Our instincts are often renowned for being right, and we know the signs of a bad friendship when we see them. If your friend never seems to be free anymore and doesn’t appear interested by your problems then there’s a chance that your friendship has become one-sided. Read on to see the 10 signs that your friendship is toxic and that you need to walk away.

In all relationships, whether in love or friendship, there are always ups and downs. It’s in the case where your friendship is really only downs that you should start questioning whether it’s become toxic. If you happen to notice that your best friend has started acting differently then perhaps it’s time to take a step back from the relationship- it’s the best thing for you!

10 Signs That Your Friendship Isn’t Being Reciprocated

1. They’re not interested by what’s happening in your life

Whether it be on the phone or in person, your friend only ever talks about their life and their problems. You might be going through a hard time but they’ll fail to ask how you are and what’s going on in your world. It’s almost as if they don’t care!

2. They take advantage of you

Your friend is nowhere to be found and you won’t hear from them for weeks, that is, until they want something. It’s almost as if you’re no longer seen as a friend but as a tool for them to reach their ends. 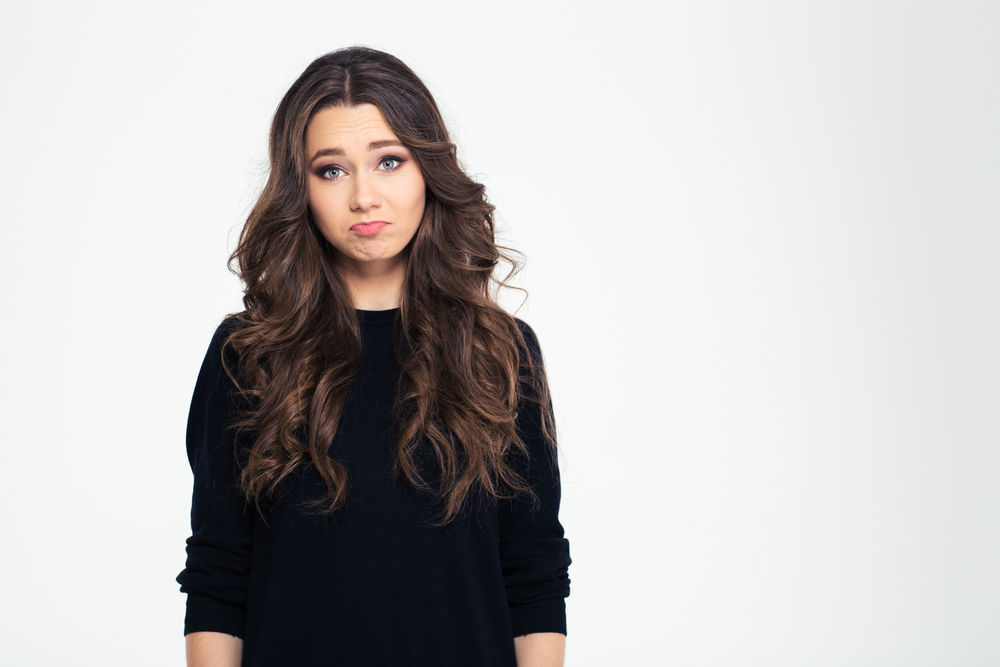 Perhaps it’s time to start questioning if they’d ever return the favor!

3. You don’t feel comfortable opening up to them

A true friend knows pretty much all there is to know about your life and personality. You should normally be happy to tell them your worries and deepest secrets, so it’s a bad sign if you don’t feel like you can open up out of fear of being judged.

>>> Feel like you're being taken advantage of? Here's How To Stand Up To A Narcissistic Manipulator

4. They put everyone else before you

No matter how hard you try to see your friend, they always have something to do. Of course, they might get around to seeing you eventually but that’s only after they’ve spent time with their other friends.

You’re the only person that appears to make any effort to stay in contact. You’ll make calls, send texts, and suggest doing something, but can’t help the feeling that nothing would ever happen if you didn’t always make the first move.

6. You only hear about their life from social media

They don’t tell you anything personal, or rather, they tell you the same things that they tell their 500 digital friends online. It’s really starting to feel as if you’ve lost your privileged status.

7. They always criticize you

A friend is nothing short of toxic if they get a kick out of constantly putting you down. They should be someone that listens and encourages you, and if they’re making you feel bad about yourself then it’s time to cut all ties.

8. You’re scared to speak your mind

You might tell them some hard truths but they just don’t seem to understand that it will do them good in the long run. They end up losing their temper every time you tell them something they need to know, and you’re left regretting ever opening your mouth.

>>> Read up on how to recognize passive aggressive behavior

As far as they’re aware, you’re now someone to be compared and competed with. Whether it be your career, your apartment, or your waistline, your friend is fueled by jealous and is never happy for your successes.

10. You feel like you’re competing with their other friends

When they’re with you, they constantly talk about their other friends and discuss how much of a good time they all have together. 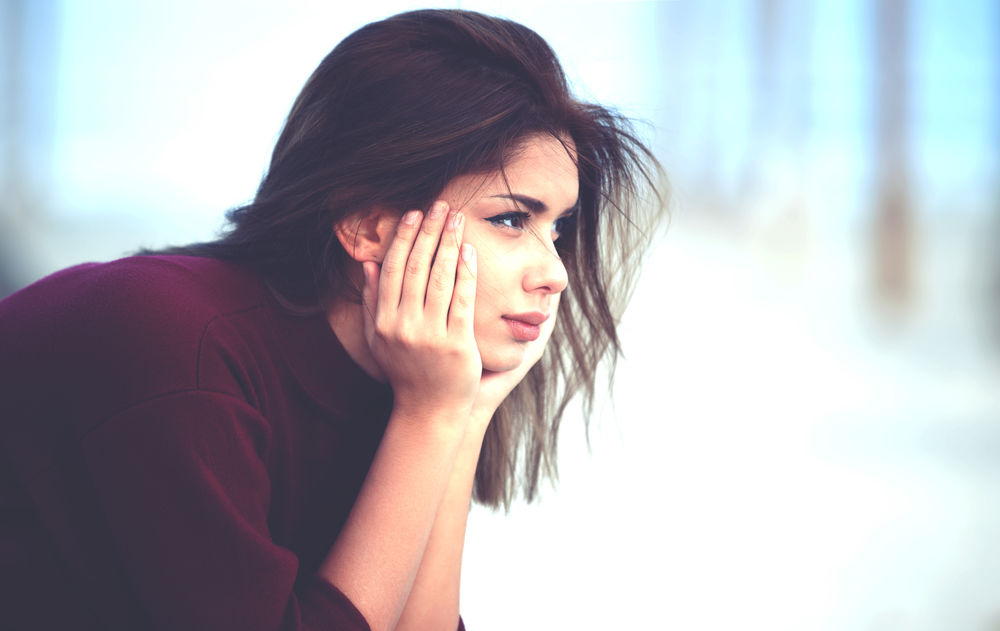 Their friends sound funnier, kinder, and better looking than you can ever be, which leaves you questioning why they’d even want to be associated with you. 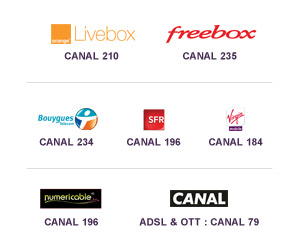